Jelly Fruit is a fresh action game where you are making a fruit jelly. Your goal is to catch juicy fruits while keeping away nasty bugs. The game features 3 different gameplay modes and an upgrade shop which allows you to become true jelly master!

Press kit contains press release text in several languages, screenshots, promo images and embed code for video trailer. You can download all these materials in one zip package using button below.
If you require any additional materials - please use contact form below to request them. 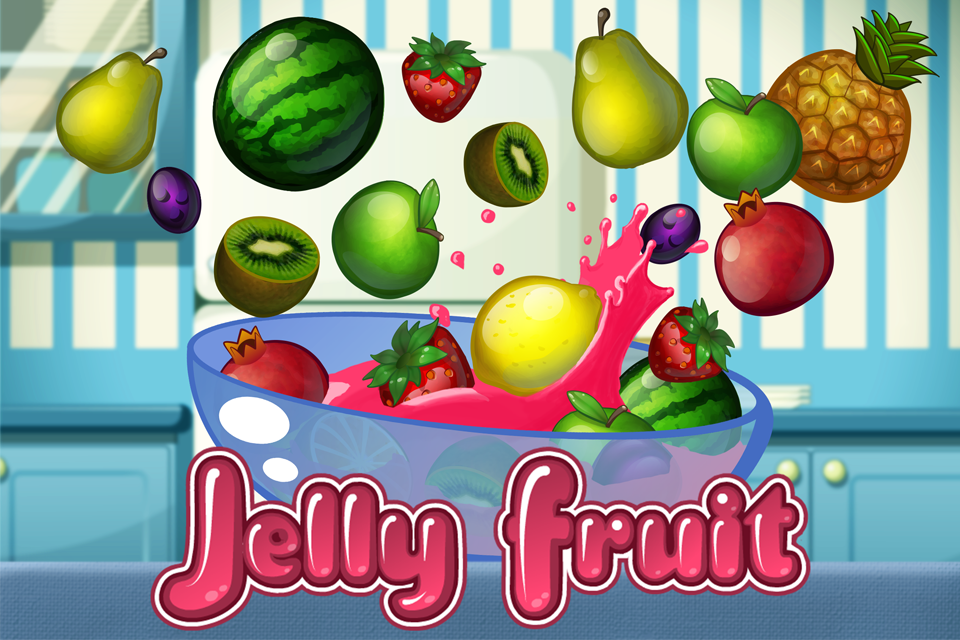 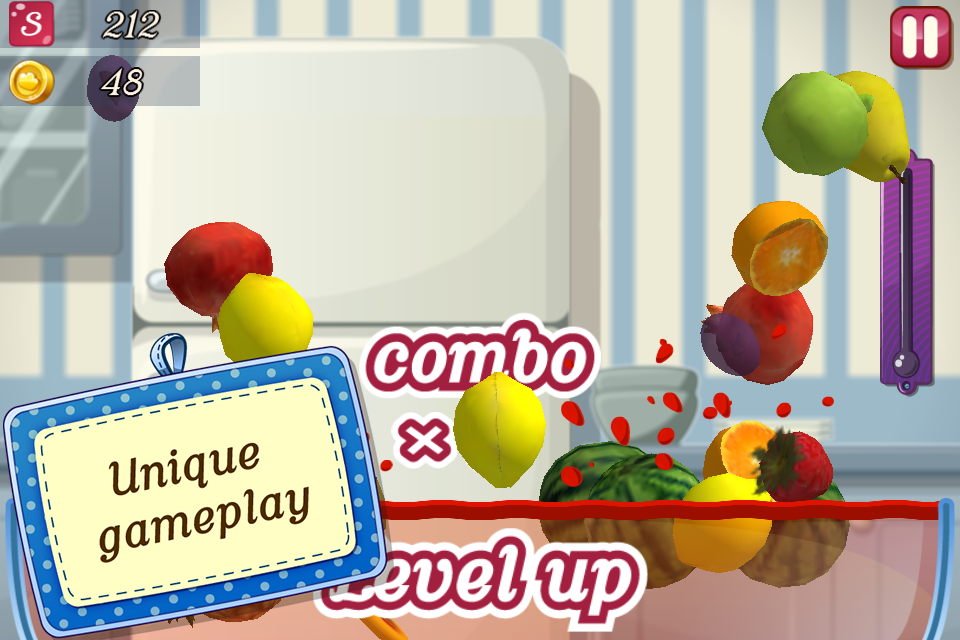 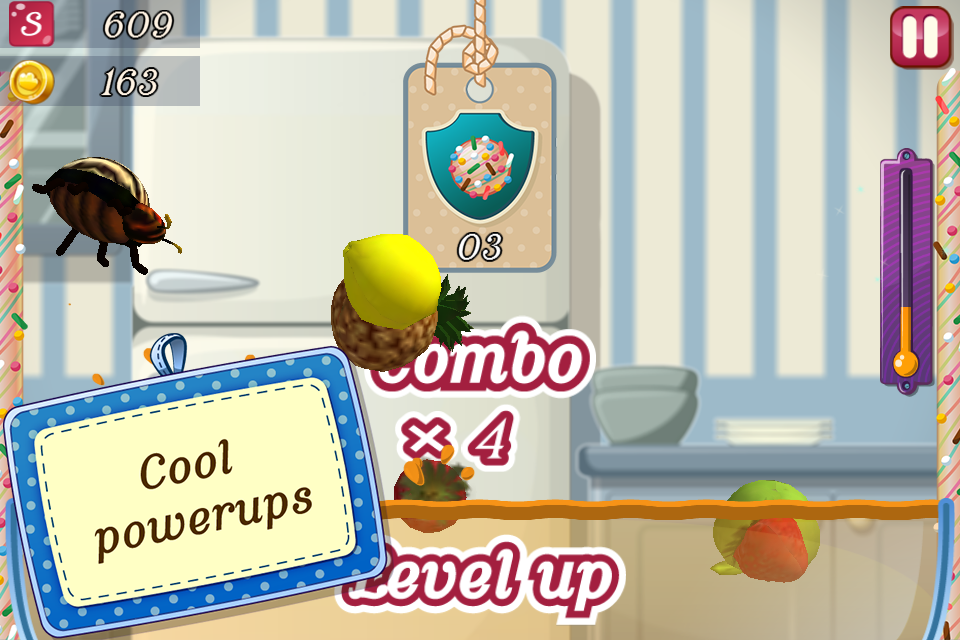 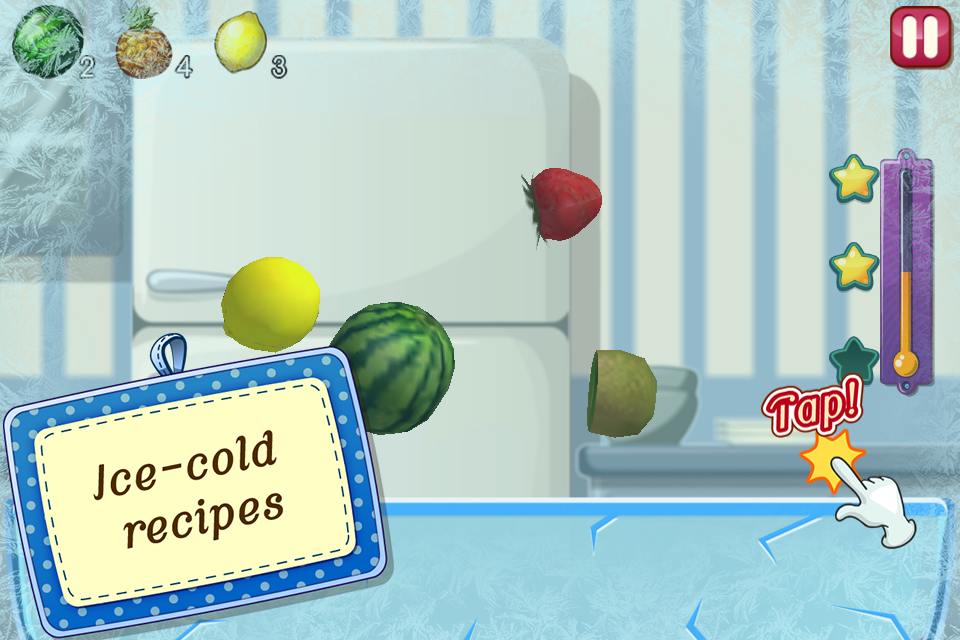 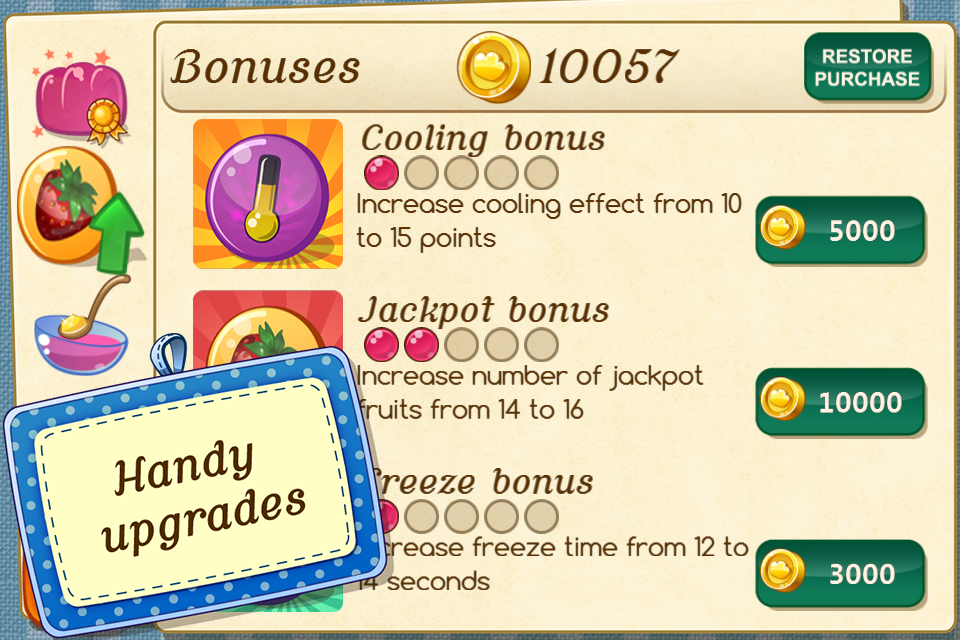 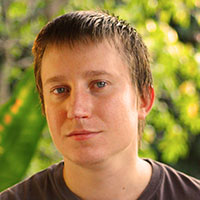 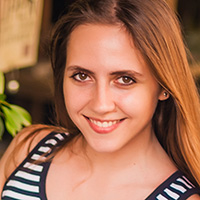 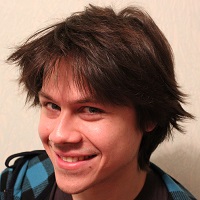 Hello! My name is Pavel Kivalin. Some time ago I was sitting in Social Quantum office working on another farm game for social networkes. Suddenly I was struck with an idea of creating my own game. Being unable to compete with AAA giants like Clash of Clans, I decided to create a simple but fun time-killing game. After a brainstorm with my wife Elvira and my friend Andrey we decided to create a game about making a Fruit Jelly, where player must catch juicy fruits while avoiding nasty bugs.

By a lucky coincidence my wife turned out to be an artist from Creat Studios and my friend - a game designer from Wargaming. So be it! I quit the job and started my own project. In order to burn the bridges I decided to move with my wife from St. Petersburg to exotic Thailand. The adventure began! And now after several months of hard work we are ready to release our game - Jelly Fruit! It’ll be available for free downloading from Appstore and Google Play on 6th March 2014.